Posted by Keith Makan September 20, 2016
I'm getting into this new style of blogging where I blog my unadulterated raw thoughts. Open to the ridicule of the entire world. Its liberating :) Its also very interesting to see how I make mistakes and what I learn from them, instead of just the monotonous, lifeless style of blogging what you got right or won at. So anyway here's todays thought...

A couple years ago, some dude from Immunity talked about how in "True"Blind SQLi it might be effective to favor responses that produce no-wait responses (here's the link: http://infiltratecon.com/miguelturner.html ). That is to say, if you are exploiting a Blind SQL injection vulnerability in which only time based responses are observable, it makes sense that responses that don't trigger sleeps or waits would get you information faster. Brilliant observation! This is quite clever because it allows you to throw the traditional computer science idea of efficiency out of the window (or rather the conventional idea computer scientists have grown into) and focus purely on extraction time. When musing on these ideas I tend to get trapped in thinking of computational cost in terms of strict computer science i.e. operations, network requests, cpu cycles etc. But here we are focusing on whats important, getting information fast.

Digression: The labels for efficiency you are "indoctrinated" into with computer science are merely the natural way people found computer science to be useful. We needed to make algorithms more efficient according to instructions because it allows us vertically (more bits per op instead of more information per bits) scale our computational power without scaling our solutions. But you should think of "instructions" and "memory" as a label you can generalize.  Why not try to find an efficient algorithm for picking up chicks as measured by the efficiency of how many drinks you need to buy hehe I literally just found an example of this line of thought...


WARNING: This video is probably not totally safe for work!

So anyway the question we then need to answer becomes:

How can you construct a line of questioning (series of questions) that will almost always return no-wait responses, and terminate with enough information to accurately infer the number you are extracting?


My guess is using Prime numbers! So literally probing the database to indicate whether a number has a certain prime numbers as a factor. Why is this cool?

All that is left to get this idea off the ground is to construct an ordering that is chosen optimally. For that I could employ the shortest path algorithm, and assign the "goodness" and then search for the optimal ordering. But before that I need to find a costing function for the ordering! Will blog about that in the next one prob. 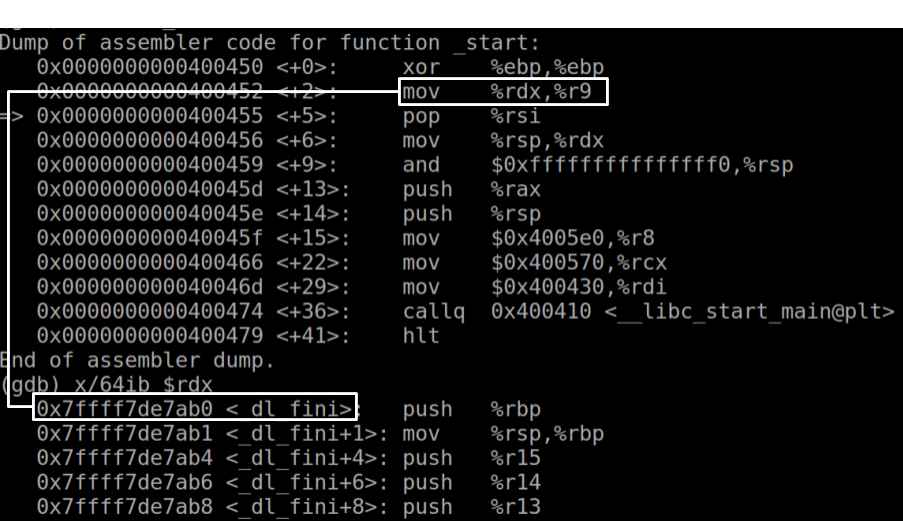