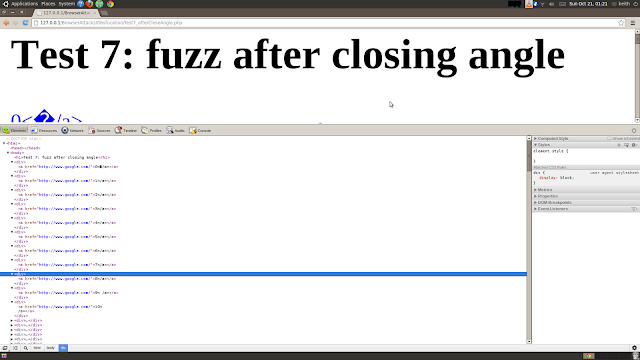 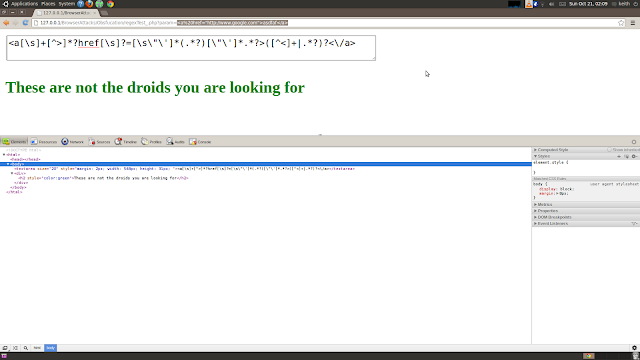 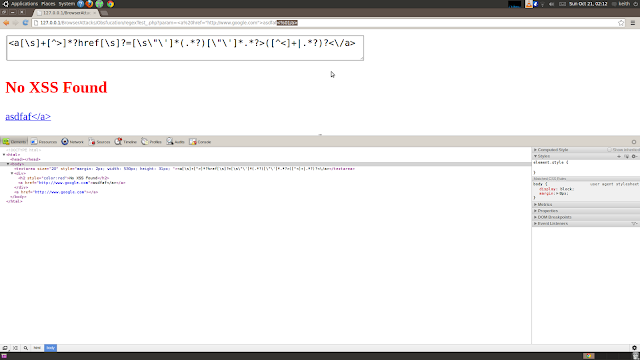 In this post I'm in proposing some new and improved Google dorks for hackers/pentesters and generally any one that likes finding web based targets based on the vulnerabilities they expose, the dorks I will discuss here include servers exhibiting: