[Philosophy] A discussion on the realities of belief

Posted by Keith Makan September 22, 2017
This is from a quora post I'd like to boast about a little on my blog because I think the rhetoric I've rendered is quiet entertaining to read :) Enjoy! 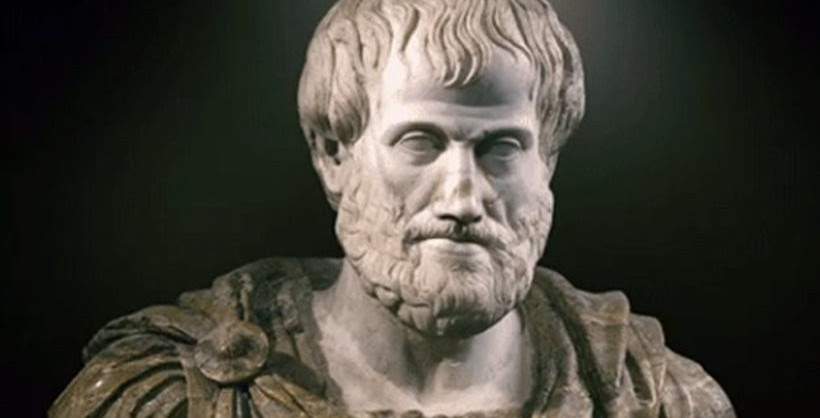 There is no use in “belief”. According my understanding belief indicates absolutely nothing besides an assumption of pre-existing proof.

When does belief happen?

Let us talk about the ideology of believing things, and whether it does actually work the way people assume it does. According to how I understand the common rhetoric:

belief is assumed to be what makes something true or allows you to assume things are true or means that something is true.

I am open to taking argument on my definition of the concept, this is inductive reasoning my induction will be as strictly logical (as logical as I believe i can render it) but whether this is true will depend on if this definition stands up to test. You are welcome to test it (recursion).
People blur the lines between whether belief is what renders things true or if things that have been rendered true are believed. When does it happen? Surely it doesn’t just happen; something must present you with a prospective believe, then something must happen to that information in your head and you then believe it; whatever you think happens it must be clear that this is not an instantaneous process. There are steps, the order of the steps is crucial!

We believe what is true, because it was proven so...

Aristotle once said that if you are convinced of something (a truth perhaps) then someone must have convinced you and that someone must have provided rhetoric based on logical reason in order to convince you:
“A statement is persuasive and credible either because it is directly self-evident, or because it appears to be proved from other statements that are so” - The Art of Rhetoric, Book 1.
So clearly he knew that there were steps involved in how something is rendered believable and his postulate was that it happened only after some process of proof or “convincing”.
You may think the rhetoric, reason and proof doesn’t “count:

Although saying that proof doesn’t “count” removes the basis for proof; this is in itself a way to consider it true and thus is already a system of proof (something meant to render things true). Just not a very good one!